Board Co-Chair
Jakub Tolar, MD, PhD, is the Dean of the Medical School, Vice President for Clinical Affairs, and a Distinguished McKnight Professor in Pediatrics, Blood and Marrow Transplantation, at the University of  Minnesota. Ven Manda, BSc, MSc, serves as President of Renal Care Solutions (RCS) within Medtronic’s Minimally Invasive Therapies Group (MITG), responsible for the strategic direction and global leadership of the RCS business. Mr. Manda is focused on providing better quality of life for End Stage Renal Disease (ESRD) patients worldwide. In this role, he oversees a cross-functional team representing R&D, manufacturing, operations, clinical, quality and regulatory affairs and global commercial teams. Mr. Manda has been with Medtronic since 1994. He was the recipient of the 2002 Wallin Leadership Award and is a member of Medtronic's honorary Bakken Society. 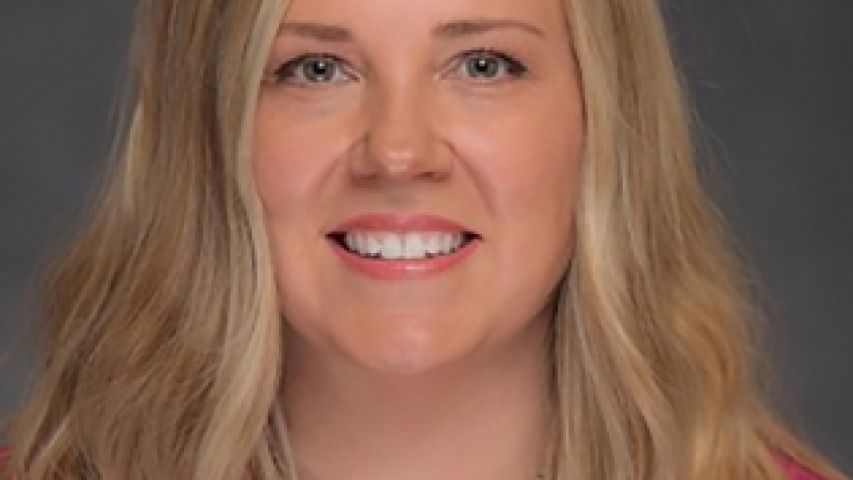 Incoming Board Co-chair
Shernan Holtan, MD, is an associate professor of Medicine at the University of Minnesota and Medical Director of the Clinical Trials Office - Cell, Gene, and Immunotherapy Program for the Masonic Cancer Center.  In her clinical role, she focuses on enhancing the safety and efficacy of allogeneic hematopoietic cell transplants for malignant and non-malignant diseases.  In her research role, she is studying how enhancements to tissue regeneration, through medications and strength-based exercise, can help improve outcomes of allogeneic hematopoietic cell transplantation.  Her research funded by Regenerative Medicine Minnesota led to a new orphan drug designation from the FDA for repurposing an inexpensive and safe drug to treat acute graft-versus-host disease.
Kristina Bloomquist, BA, MEd, photo and bio pending Margaret Anderson Kelliher, BA, MPA, [2014-2020] is the Commissioner for the Minnesota Department of Transportation and past President & CEO of the Minnesota High Tech Association. She served as a state representative from 1999 to 2011 and as speaker of the House from 2007 to 2011. She serves on the boards of directors for the Greater Twin Cities United Way, the YWCA of Minneapolis, and the Textile Center. In 2011, she was appointed by Gov. Mark Dayton to be the chair of the Governor’s Broadband Task Force. Anderson Kelliher earned a bachelor’s degree in political science from Gustavus Adolphus College and a master’s degree in public administration from the Kennedy School of Government at Harvard University. She was on the Board of Trustees of the Minnesota State Colleges and Universities from 2012-2018. Roberta King, MPH, [2014-2020] was employed by Be The Match and served as Vice President for the Center for International Blood and Marrow Transplant Research (CIBMTR) Minneapolis, a research collaboration between NMDP/Be The Match and the Medical College of Wisconsin. In this capacity she oversaw the administrative and scientific support activities for CIBMTR’s Minneapolis campus. Ms. King brought more than 30 years of experience in the field of hematopoietic cell transplantation, beginning with basic science research at the University of Minnesota and extending to her role in the CIBMTR.