Public Health Relevance: Alcoholic Hepatitis (AH) is a severe liver disease and is a leading cause of morbidity and mortality in the United States of America, with no approved therapies. Neutrophils (a type of infection-fighting white blood cell) collect in the liver and go away in AH causing liver injury leading to impaired liver regeneration. Preventing neutrophils from collecting in the liver in AH is a new, previously untested approach to treating this disease. This study will explore the effect of a new drug stabilized in natural milk-derived nanovesicles in AH to prevent neutrophils from collecting in the liver and causing liver injury. 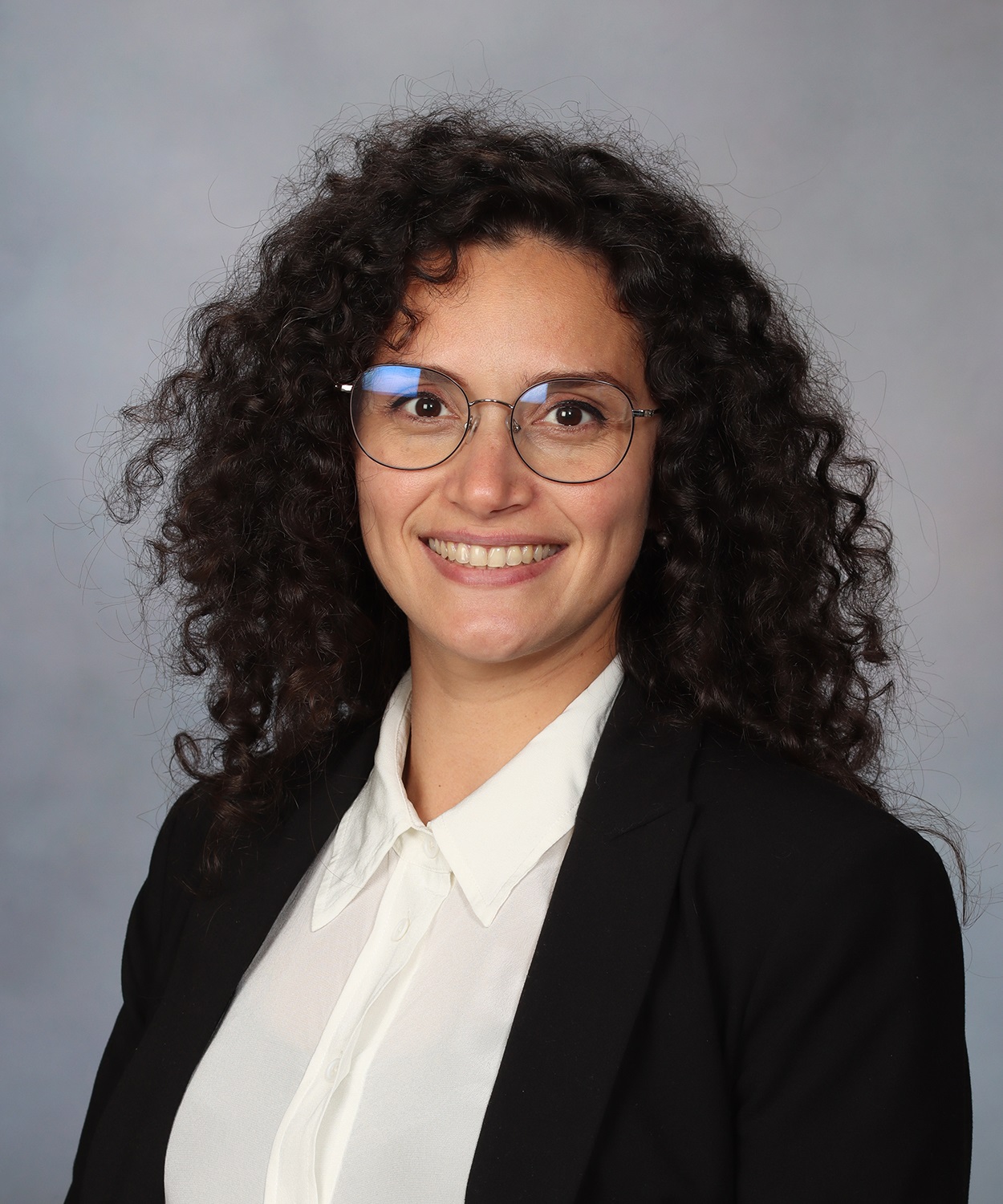